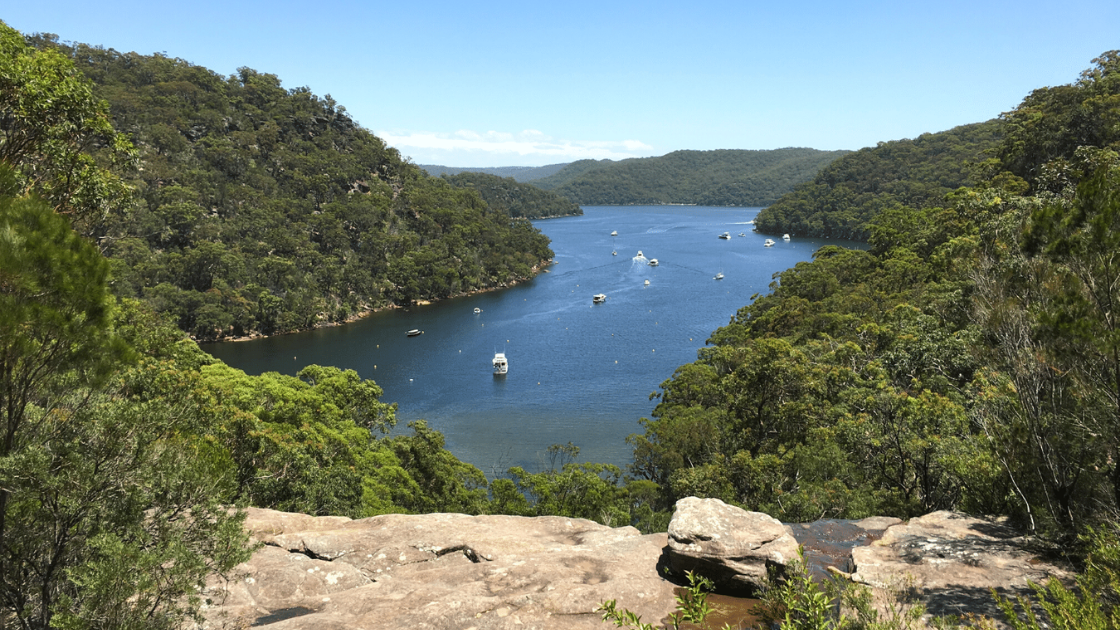 Ku-ring-gai Chase National Park, West Head is regarded as one of Sydney's best spots to feel a million miles from city life. With amazing views of across Pittwater, Cowan Creeks and the Hawkesbury. The park also showcases the rich cultural heritage of the Aboriginal people who originally inhabited the area with more than 350 Aboriginal sites recorded.

Prepare to be impressed with these little known trails. The trail network is surprisingly underused during the week and if you're lucky you might get the trails to yourself. With six runs on offer in the RunHunters app, there are plenty of reasons to return back to West Head to complete them all. All runs are suitable for beginners right through to elite runners.

‍Please note the road to West Head is popular with cyclists so be vigilant on the drive out. The roads can also be busy at weekends and public holidays.

This📱means if you're reading this on your mobile device you can click on the title to open the full run details and route map in-app.

If you are looking for a more secluded route away from the masses that flock to West Head, then this is the track to explore. Taking you along a mix of fire trail and single trail, you'll head deep into paradise to explore some hidden gems.

With a waterhole less than 2k's in and magnificent clifftop views out to Lovett's Bay, then descending to the base of a waterfall sourced from the water from the swimming hole before (you'll get some Blue Mountain vibes here), and also to traversing the single-track paths that wind through the palm-covered bushland on the waters edge, there's no reason not to fall in love with this route.

The gentle out and back Waratah trail takes you into the western regions off West Head Road, to collect some rewarding vistas over the bays of Akuna and Yeoman in Ku-ring-gai Chase National Park. As you make your way along the winding fire trail, you’ll be surrounded in native bushland, along with wildflowers, chirping birdlife and even get to see some aboriginal carvings. An easy-going adventure that you can combine with another one of the many routes in this are also available in the RunHunters app.

Taking you to two scenic lookouts overlooking Pittwater and The Basin area, the long and easy Bairne track in the Ku-ring-gai Chase National Park is another route worth checking out. Make the most of your time in the National Park by stitching together this route with a number of the other short routes close by like the America Bay Track to make for an adventurous day.

Starting from West Head Road, the Bairne track will take you through heathlands of banksia, boronia and grevillea. After roughly 2.5km's you'll reach an intersection, take the north route first on Soldiers Point track which will lead you to the first lookout overlooking the Basing and Northern Pittwater. Return on the same track and take the south track at the intersection which will take you out to Towlers Bay lookout for another breathtaking view down to Towlers bay and across Pittwater.

Another one of the many popular tracks available in the Ku-ring-gai Chase National Park, the America Bay Track offers a short but worth while adventure for anyone visiting the area. Stitch together a number of the other short routes close by to make for a jam packed adventurous day.

Traversing through iconic Australian Bushland, the route follows the sandstone ridge-line from West Head Road down to America Bay, near the mouth of the Hawkesbury River. Along the way, keep an eye out for the short detour close to the start which will take you to some Aboriginal engraving on a sandstone shelf. It's worth taking some swimmers or a towel as well, as on a hot day the small cascading waterfall on the rock platform at the end can be inviting as you drink in the lovely views.

Another one of the many amazing route available in the Ku-ring-gai Chase National Park to explore, the Basin and Mackerel track offer amazing ocean views along with taking you to one of Sydney best kept Aboriginal Art sites. Stitch together this route with other shorter routes close by such as the America Bay Track to make for an adventurous day out.

Starting from West Head road, begin the route by exploring the Aboriginal Art site before following the signs to descend down to the Basin area. Take some time down the bottom for a refreshing swim before making your way back up the steep ascent to the ridge-line.

To explore the Mackerel track take the left hand turn after the Aboriginal Art site, following the fire trail out to the point to enjoy the impressive views across Pittwater, with Mackerel Beach to the north and Currawong to the south.

A great mix of single trail and dirt road where you'll traverse several punchy climbs and experience a few hidden gems including Mackerel Beach and the panoramic views across to Palm Beach.

What's the story behind RunHunters? 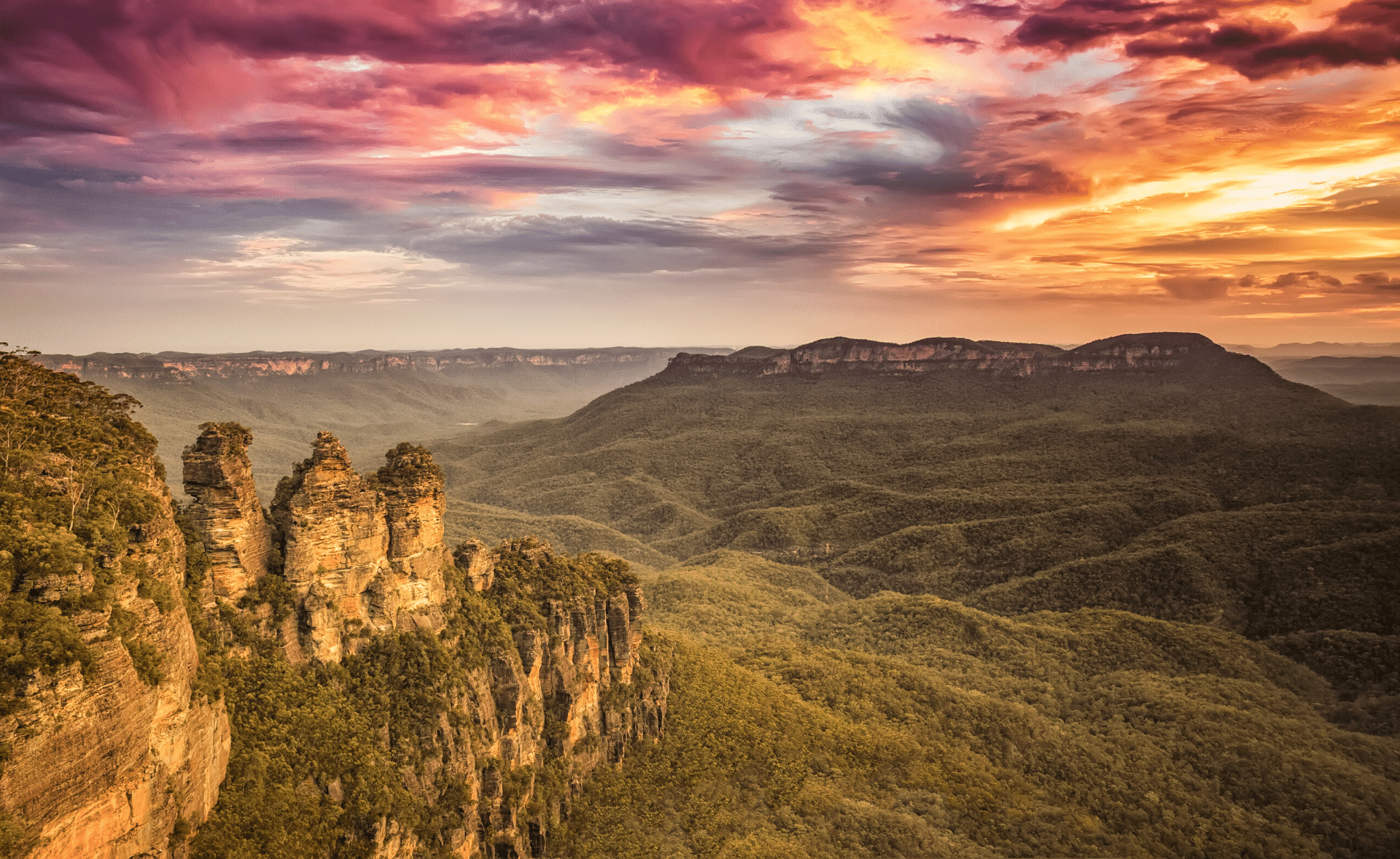 A selection of UTA specific training runs we recommend you complete to have a great race day. 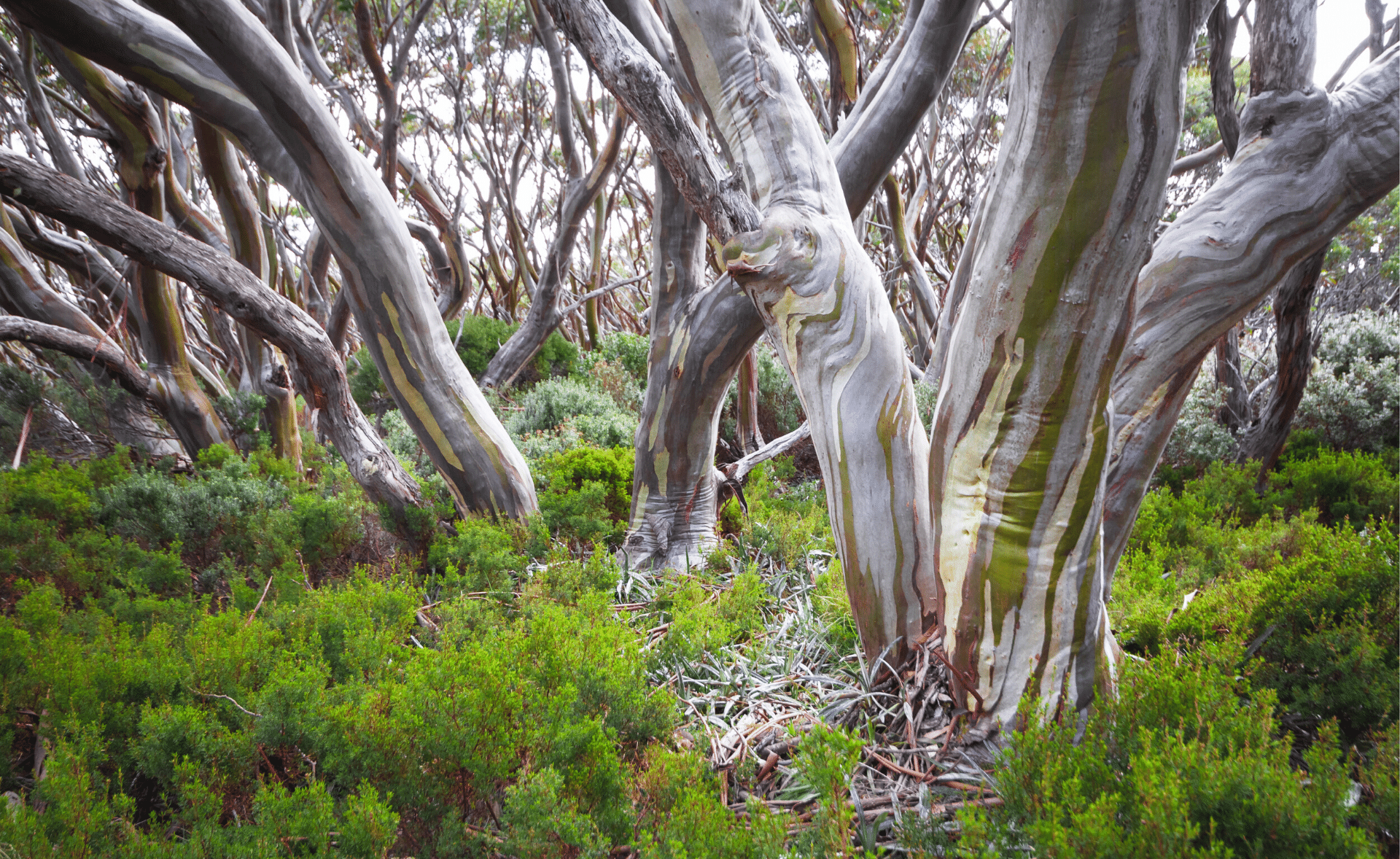